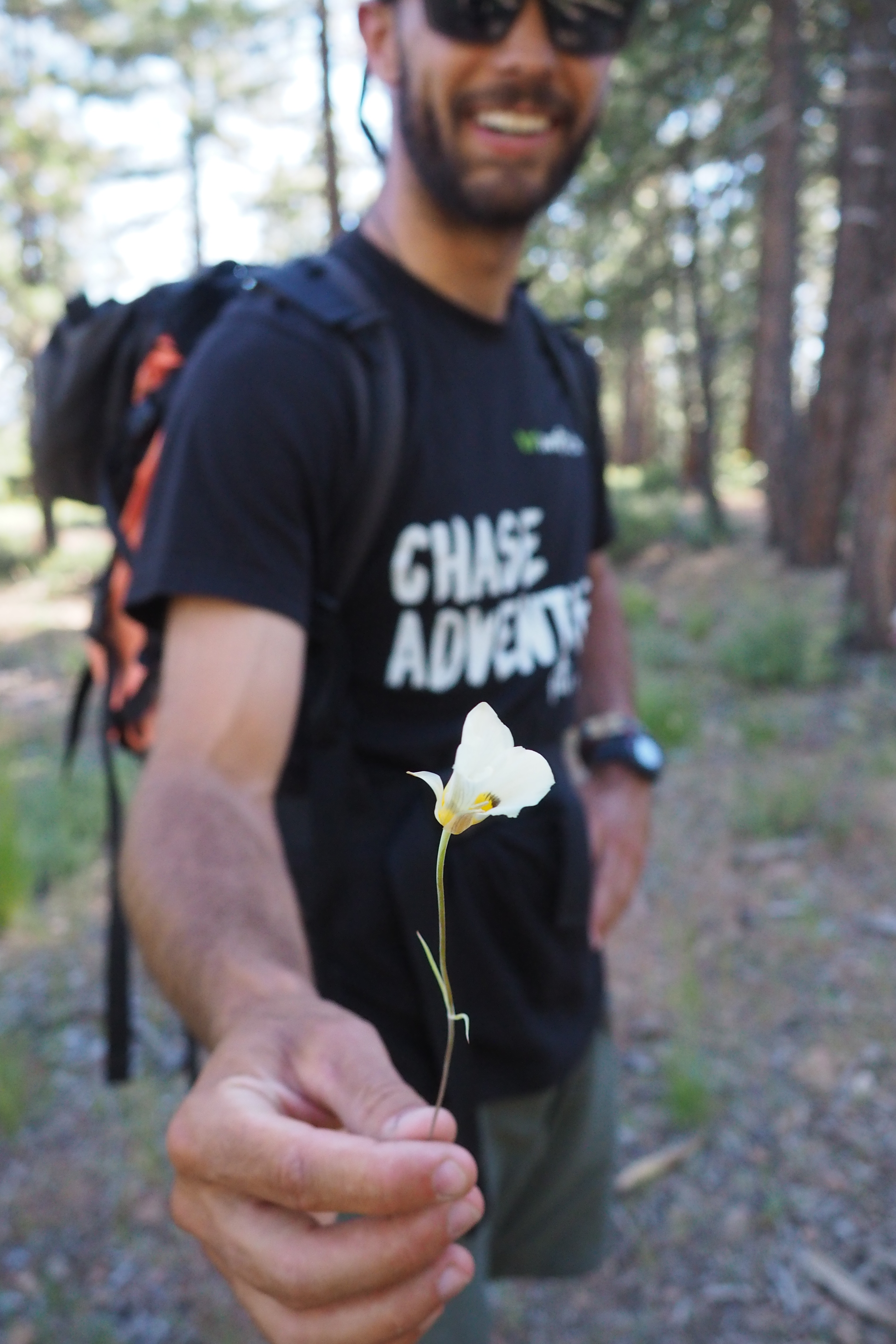 There once was a boy who lost confidence in himself. He allowed others to dictate his course in life, and as a result, he rarely found himself completely happy or satisfied with his position. He constantly desired more, and always felt like he didn’t have enough time to get what he wanted. He struggled to prioritize that which he desired. He chipped away at his goals inconsistently.

He made a little progress here, made small advancement there, but it was always a long while before he could accomplish anything substantial. And forever he was at risk of setbacks that wiped out even the slightest bit of progress he’d been able to make.

He wanted to break away. He imagined leaving it all behind and starting over in a fresh place with fresh faces. No attachments. No subconscious desires to keep those he loved happy. He wanted those he loved to look upon him favorably. But the actions he wanted to take didn’t always correspond favorably with that desire.

He felt out of sync with the universe. He went walking through life just as the proverbial bull would tear through a china shop. He couldn’t escape messes. He was using so much time to clean up those messes that he rarely had time to build anything useful or substantial. He felt irresponsible. He knew he must stop making messes if he wished to build. But he felt constricted, confined, and imprisoned in his own home. An inmate of his own mind.

If only he could escape those constraints, change those deep-seated beliefs, and realize his full potential. He knew he could do it. Capability was not the big question. Commitment, dedication, and perseverance. Those were the qualities he felt he lacked. “I’m better than this,” he said to himself often, “I should be able to exercise full control over my time.”

But then his ride showed up. And he was off to serve someone else’s purpose, to contribute to the realization of their vision, rather than his own.