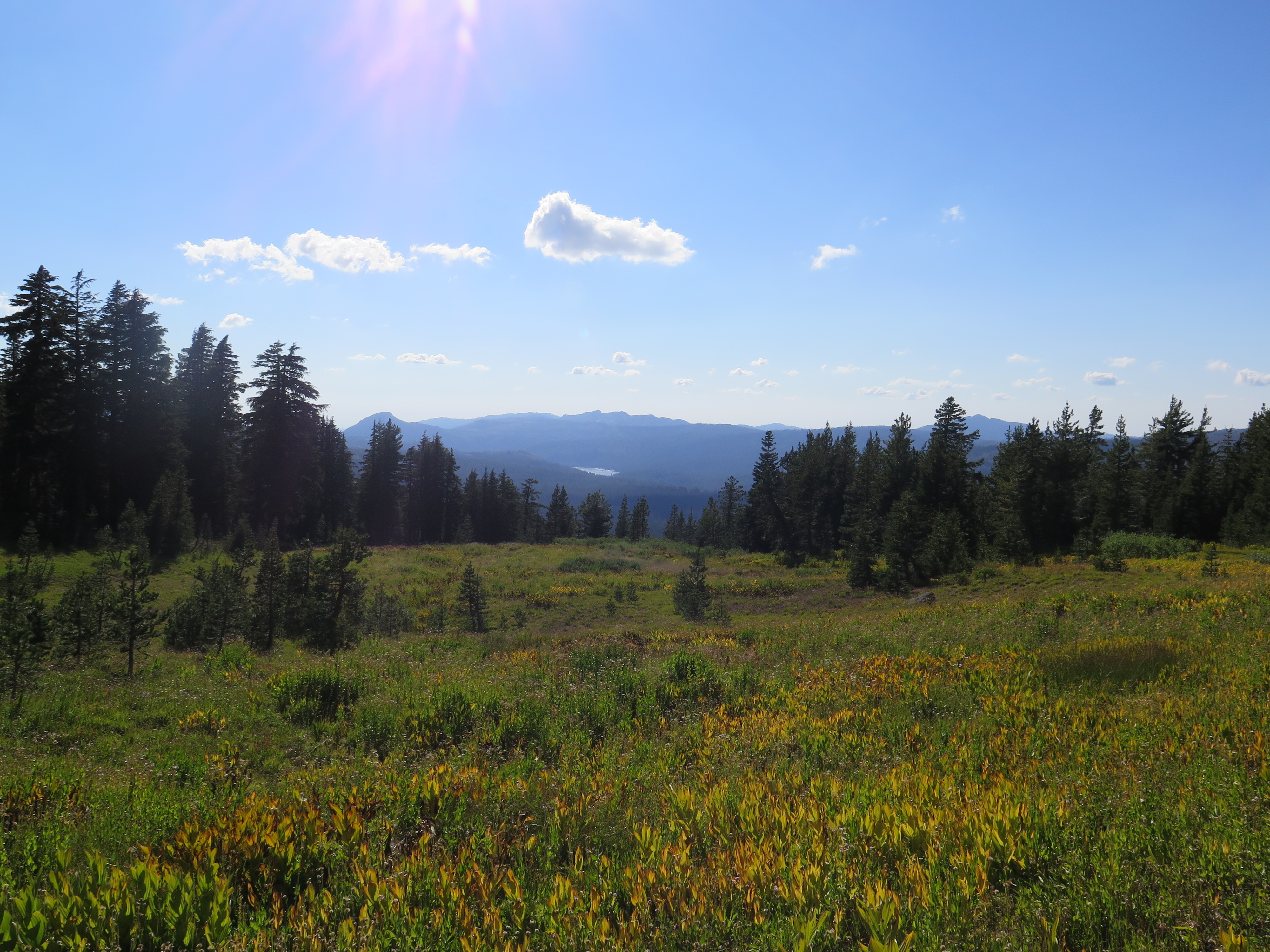 When I was in elementary school we used to say the pledge of allegiance every morning. As a child, your world is relatively small and centered tightly on the self. As we grow, we begin to look out at the world and observe its complexities. If you’re anything like me, you begin to realize that it’s hard to know exactly what the United States of America stands for today.

“The dignified farmers I have met see the skyscrapers of the developed nations as the tombstones of the human race.” –Masanobu Fukuoka

Contrary to what our pledge of allegiance suggests, we are NOT one nation under God, indivisible, with liberty and justice for all. We are a nation under many Gods, and of this, we should be proud. We should celebrate our diversity, but we remain divided, perhaps more so now than ever, and this division stems, often, from things that have little bearing on our health or happiness, things like politics and the state of the economy.

“If the only guide we acknowledge is the ego, then we, and our neighbors, are in trouble.” –Scott Russell Sanders

We are divided by class, race, gender, political affiliation, so on and so forth. Our system has created the illusion that we are different from others; that we are divided. This belief in the illusion of division hinders our ability to organize and stand up to corrupt politicians and the greedy mega-corporations that are busy using up every ounce of Earth’s resources for personal profit.

We do not offer true liberty or fair justice for all, as can be witnessed in a number of politically-affiliated or corporate-sponsored lawsuits aimed at restricting liberty and complicating the justice process, such as the one being brought by global seed-giant Monsanto against the people of Maui County after they passed an unprecedented bill to impose a GMO moratorium in the county until further testing can be conducted.

In Maui, a concerned public stood up and voiced their desire to place a suspension on the spraying of chemical pesticides on their island until they can test the negative health effects of these chemicals. How have the people of Maui county been rewarded for their efforts to organize and have their voices heard?

They are rewarded by retaining the right to be sued by Monsanto for compromising the company’s ability to profit from the production of these chemical pesticides and the production of the genetically modified foods that are contributing to serious health issues here in America, and throughout the world. They are rewarded by a federal judge ruling that the moratorium must be suspended (yes they suspended the suspension) until the court case drags out, meaning Monsanto can continue to poison the land, the food, the people, and the children, without significant oversight.

“Not only does democracy make every man forget his ancestors, but it hides his descendants and separates his contemporaries from him; it throws him back forever upon himself alone, and threatens, in the end, to confine him entirely within the solitude of his own heart.” –Alexis de Tocqueville

I believe in a better vision for the future of America, and I know there are many loving, caring, compassionate people ready to stand up and say “Enough already!” But we must be aware of what’s happening behind closed doors, and we must take steps to make sure that our children are aware, as this fight will not be won by the efforts of a single generation. It may take many generations to see the vision of a just, compassionate, loving, and peaceful world come to fruition. But it is a vision worth dreaming and one worth working towards every single day.

“We must realize that, both in the past and today, there is only one “sustainable” course available to us. We must find our way back to true nature. We must set ourselves to the task of revitalizing the earth. Regreening the earth, sowing seeds in the desert—that is the path society must follow.” –Masanobu Fukuoka

We can’t let our kids fall into the trap of consumer society so easily, as this perpetuates the inequalities and corruption that are plaguing our country and the world. The children are the future, and thus, we must educate them to understand how the real world operates. So many of us in the United States live sheltered, almost fantasy lives. We take little time to consider how our negligent and environmentally abusive actions, as well as the actions of our government and corporations, affect others, and how these actions affect the future of the planet.

“None of us can create wealth purely through our own efforts, but only by drawing on the Earth’s vast inheritance. At most, we may add some mite of value—an idea, an invention, a song—but whatever we contribute is minuscule compared to the riches we inherit. We are born into the legacy of the commonwealth, and we pass it on, either enhanced or diminished, to future generations.” –Scott Russell Sanders

It is my firm belief that the traditional pledge of allegiance is inaccurate, outdated, and misguided. In the interest of promoting a conservation ethic that will lead to more people acting as stewards of our great planet, rather than mindless consumers, I strongly believe that our traditional pledge of allegiance should be replaced with a more appropriate “Pledge to the Earth”: