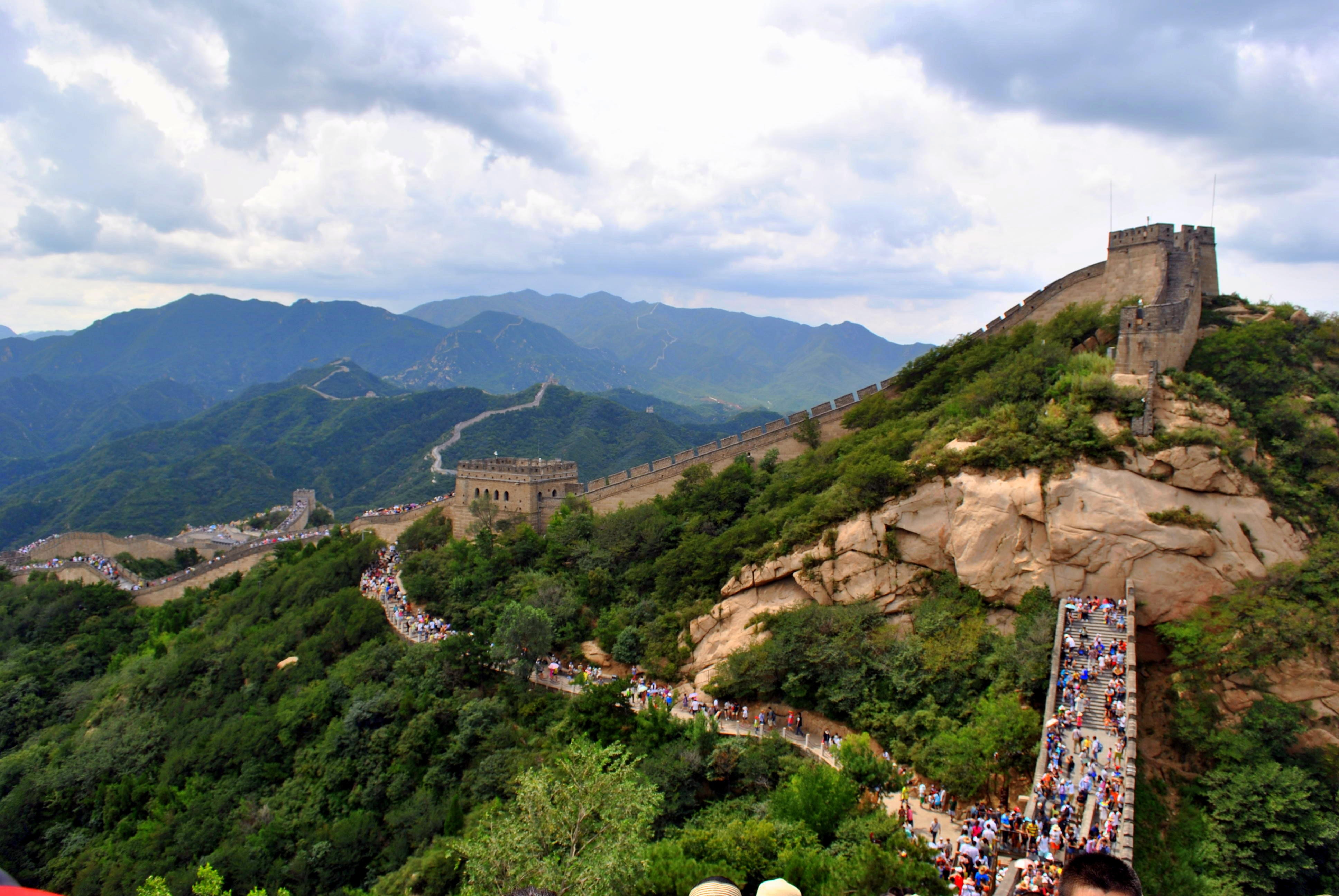 Despite the fact that social justice has been an important issue for decades, many inequalities still exist in the world today. In many countries, the gap between rich is poor continues to grow larger every day. In allowing these issues to persist, First World leaders are failing to take effective action to combat social injustices that are occurring throughout the world.

In many cases, our actions are directly responsible for the perpetuation of these injustices. Our emphasis on economic growth as a means of positively impacting Third World citizens is a narrow-minded approach to improving the overall quality of life. In fact, putting the blinders on and taking an approach based on solely economic development will undoubtedly have just the opposite of the desired effect.

First and foremost, we must ask the people in developing regions if they truly desire significant improvements to their lifestyles. From here, we need to help local communities and developing regions understand the many challenges and changes that arise when converting from a subsistence-based economy to a service-oriented economy.

In many cases, actions that we are quick to label as ‘humanitarian aid’ can be a guise that masks our neocolonial intentions of spreading democracy, and other First World ideals, to an expanding number of Third World nations. Many of these countries have rich social, cultural, and environmental heritages that cannot survive the adoption of Western systems and ideals. They also provide access to some of the most important and profitable natural resources in the world.

In extending our reach to these developing nations, we are simply hoping to secure access to these resources. The well-being of the local population is often an afterthought, despite our efforts to promote a commitment to ‘sustainable development’ throughout the world.

We often refer to the time of colonial imperialism in the past tense. Indeed, it wouldn’t be surprising if surveys revealed that the consensus among First World citizens is that we have moved past this type of ‘Conquistador’ mentality. In fact, evidence suggests we have simply become more adept at masking our imperialistic endeavors.

For years, our government and corporations have been leveraging their power and influence to maintain access to vast reserves of foreign resources, including oil, water, electricity, natural gas, and many others. In the last few decades, a new giant has emerged in the perpetuation of global development efforts led by the First World.

Tourism is quickly becoming one of the world’s largest industries. But it’s also one of the main avenues through which First World countries exert influence over Third World counterparts. Developing nations are repeatedly assured that increased economic activity will result in increased economic status for their entire country. Western governments, as well as the plethora of multinational corporations involved in tourism development, are directly, or indirectly, engaging in this type of imperial activity.

The overtly capitalistic approach that is common in most Western cultures often results in the exploitation and ‘Americanization’ of Third World regions. Free market enterprises have been allowed to expand and move freely throughout the world, with little regard for differences in economic, environmental, and cultural systems.

The proliferation of First World capitalism has turned many happy and self-sufficient Third World economies into countries that are entirely reliant on catering to rude, insensitive First World tourists. Essentially, these people become ‘slaves’ to the dollar.

In the First World, we continue to promote the positive effects of tourism and increased travel to struggling Third World nations. However, when tourism is mainly organized by a handful of multinational corporations, a great percentage of economic gain from tourism effectively ‘leaks’ out of the host community.

Often, this places the local community in a more precarious state than they were in prior to the arrival of tourism. In some of the worst scenarios, foreign corporations retain more than 80 percent of income from tourism activity, while local residents receive less than 20 percent of the profits, despite their vast contributions.

Increasingly, these situations result in negative perceptions among Third World citizens towards First World tourists. In turn, tourists will inevitably sense the negativity directed towards them and, over time, the health of a destination may be compromised if rumors of unfriendly locals spread like wildfire.

In some instances, these negative host-visitor relationships have even resulted in physical violence. These differences can severely impact the profitability of destinations and leave entire regions of people in poverty.

While we are quick to promote the positive potential of tourism, we are also clever in masking the negative consequences of failed tourism development. If a destination fails to create a profitable tourism sector, it often takes decades for the region to recover from immense financial, educational, and cultural investments in tourism.

Tourism, more than any other global force, has the potential to break down cultural barriers and create a healthy ‘global community’. Unfortunately, it’s increasingly clear that the current model being pursued by tourism developers and planners, who are largely native to First World countries, only serves to perpetuate negative perceptions between cultures and expand gaps between economic classes throughout the world.

We need to move past our acceptance of mass tourism and our willingness to trample on other cultures in the name of controlling and exploiting their natural resources. As travelers, we need to realize the many injustices that have been committed for us to be able to be pampered and catered to at our favorite island mega-resorts. We need to demand tourism policies that are more respectful to the social and environmental resources in every tourist-friendly nation, and it needs to happen soon.

Our first step, moving forward, is to solve the transportation issue. The manner in which modern tourists are transported from destination to destination is wildly inefficient and certainly not sustainable. Until we improve the efficiency of the travel industry and reduce its overall carbon footprint, we cannot claim that tourism, in any stretch of the imagination, is sustainable.